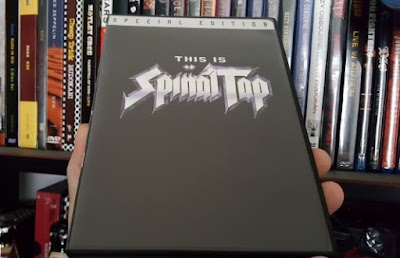 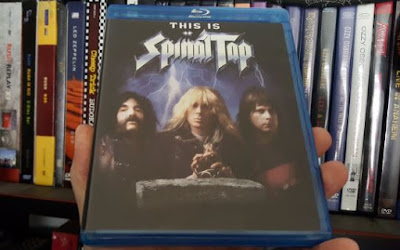 Rob Reiner’s classic, “This is Spinal Tap” is the seminal Rock-mockumentary since being released 33 years ago today [March 2nd 1984].

The story of a British heavy metal band’s comeback tour across the U.S. is the BEST rock satires ever. It hits home for so many musicians and remains the ultimate of all inside jokes as this serves as a reminder of the many ‘spinal tap moments’ in their own careers.

You may think a film from the early 80s would have become stale over the years, but that's not the case. I never get tired of watching this. Even if it's on TV, I stop and watch it until it ends. This wasn’t a huge success when initially released across movie theaters, but has become an enormous cult classic over the years. There are so many unfortunate and unforgettable scenes; guitar amp volume that goes to '11', the band getting lost in the hallway of an area on their way to the stage, the mini Stonehenge...the list goes on.

The eleven song soundtrack (eleven tracks on purpose, right?) is just as epic as the movie. The music and lyrics captured the wit and charm of the movie, "Tonight I'm Gonna Rock You Tonight", "Hell Hole", "Stonehenge", "Sex Farm" and the many clichéd guitar riffs that go along with them.

Here we are thirty-three years later, it still feels as funny, fresh, and still holds up.


“These go to eleven” 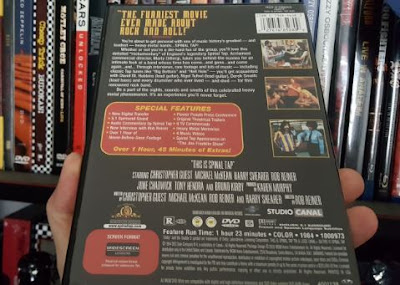 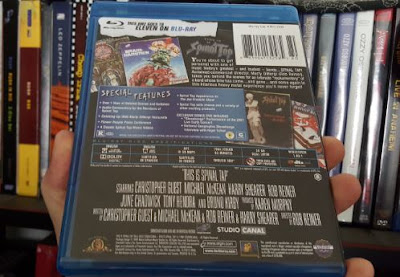